From Waiting to Preparing

400 years or so had passed between the last words of the prophets to the time of Jesus’ birth. The people of Israel have been waiting. They had heard story after story about a Messiah who would come and save them. The prophets even went so far as to say that “the government would be on his shoulders.” (Is 9:6-7).

Enter Zechariah and Elizabeth. They were both of the lineage of priests (Luke 1:5). They were both described as being righteous in the sight of God and yet without child. This was rather troubling since not having children would have been seen as a curse from the Lord. But here they were: without child, and serving diligently enough so that they were called out as righteous.

Out of all the priests serving in the temple, only one priest could burn incense at a time. The priest chosen on that particular year was Zechariah. I would note here that Zechariah was just being faithful in his job. It is unlikely that he was expecting anything such as a messenger from God.

At the appearance of the angel Gabriel, Zechariah fell to the ground. “Do not be afraid, your prayer has been heard,” said the angel. Zechariah didn’t immediately believe what was happening. Regardless of his unbelief, he and Elizabeth would have a child. And this child would turn the hearts of the children of Israel to God.

The scriptures say that his unbelief was based on his and Elizabeth’s age. From a human perspective, his skepticism is understandable. And, if we apply that human perspective to the subsequent events of the Gospel, that skepticism is still warranted: the message of hope goes to shepherds, the outcasts, the poor;John ends up dying for being true to the Lord, (Matt 14:1-12); Christ is rejected (John 1:10).It is easy to hear this message in disbelief. The Light of the world did come, and His way was prepared, and they still rejected the plan of salvation.

Can a message of repentance turn the hearts of people toward the Lord?

One look at the current state of our country and world and I think, “No way. There’s no way the Lord could help and rescue these people. They call what is evil, good, and what is good, evil! (Isa 5:20)” Probably a lot of us shake our heads and wonder how the gospel message can ever get through to such sinners. However, we were at one time one of those, so I guess it’s possible. We tend to get amnesia, though, don’t we?

Perhaps then, our mouths should be shut as well. (Luke 1:20) After all, the Lord will prove His own word true again. And again. God is the great rescuer of the world, and His desire to bring all nations into the fold has not dwindled. (Psalm 2:8-9).

Further in the Gospel story,we see Zechariah’s mouth reopened and he declares what was foretold about John the Baptist.

“And you, child, will be called the prophet of the Most High; For you will go before the Lord to prepare His ways, To give knowledge of salvation to His people in the forgiveness of their sins, Because of the tender mercy of our God…” Luke 1:76-77

Preparation begins in our hearts. Prepare and make way for the Lord in your own heart. The purpose of that is not only to change you. The Lord has others in mind.

Pray diligently that our lives are not conducted in worry, but in mindfulness of our mission to those around us. This is a scary proposition for some, but consider that we’ve received His Holy Spirit, and that the same power that conquered death lives in us! (Romans 8:11). We too prepare the way of the Lord. It is our honor, in His might and with His Spirit, to make the Lord known. 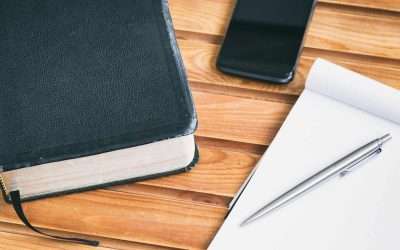 Praying for the Year Ahaed We just wrapped up our year with the youth. I'd like to share with you the impact that you are creating by making space... 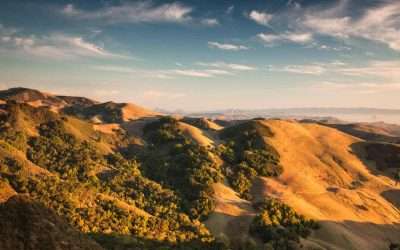 Coffee: A Guide to Church Hopping

Coffee: A guide to church hopping I recently visited a church that had all the modern bells and whistles. They had lights, fog, and, at the front of... 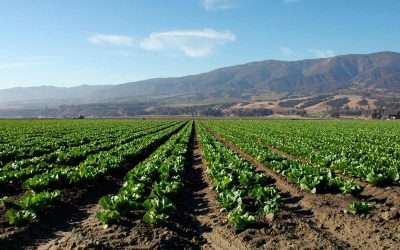 Fruit After the Dead Seed

Fruit After the Dead Seed ”Truly, truly, I say to you, unless a grain of wheat falls into the earth and dies, it remains alone; but if it dies, it...